Only the most organic & healthy products available 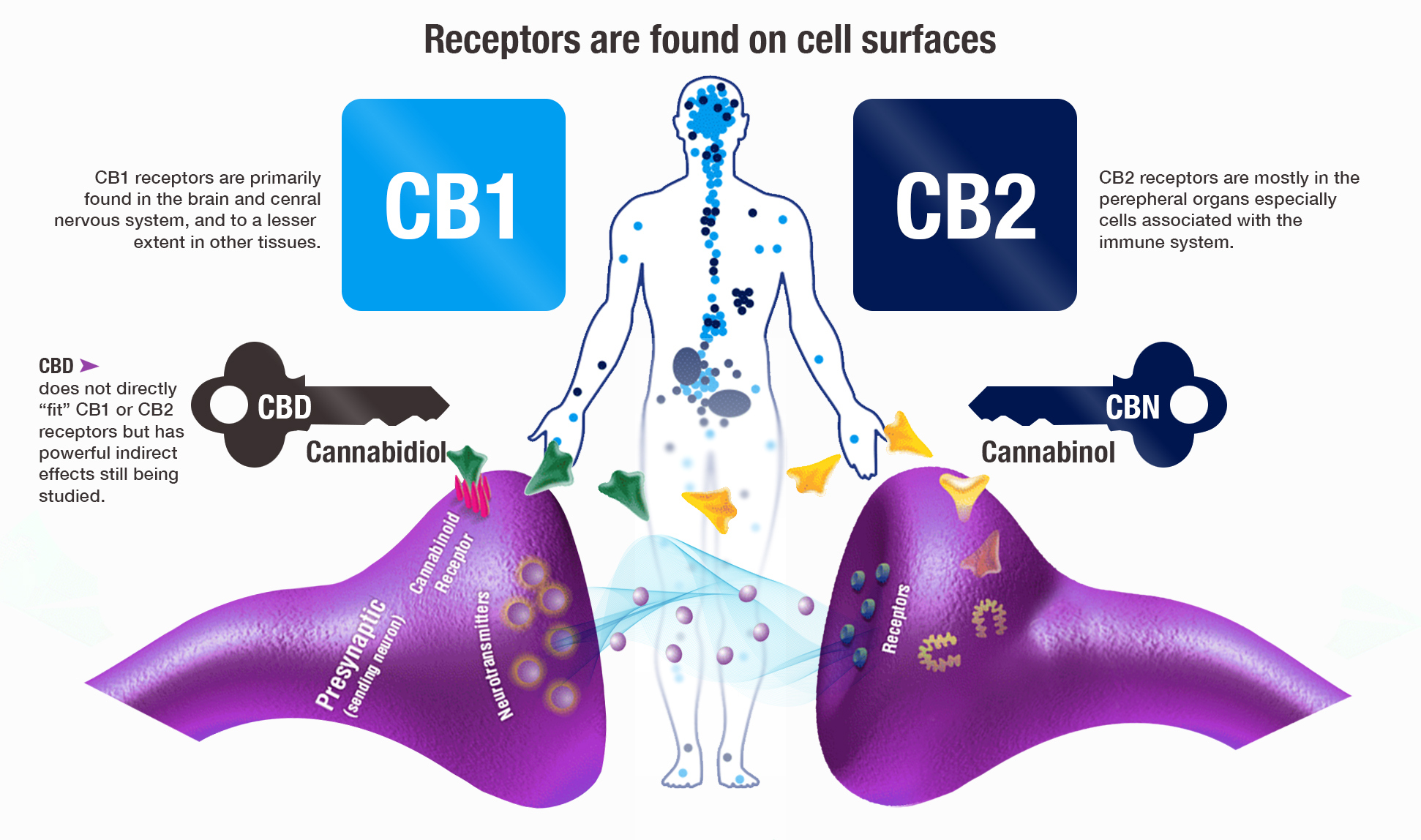 The US Department of Health & Human Services has patented (#6630507) a diverse group of plant chemicals, phytocannabinoids, as “neuroprotectants.”

The Endocannabinoid System (ECS) is a collection of cell receptors within a mammal’s body. Scientists discovered this system in the 1990s.

The ECS is designed to repair damaged cells and provide a state of internal stability necessary for survival, despite fluctuations in our external environment.

A human’s endocannabinoid system affects many regions of the body, including functions of the immune system, the central nervous system (including the brain), organs, connective tissue, and glands.

We offer whole-plant extracts that include a range of beneficial compounds found in hemp, including phytocannabinoids and other phyto-compounds (such as terpenes and flavonoids) that work together to heighten health benefits, otherwise known in science as the Entourage Effect.

When our bodies are deficient in endocannabinoids, natural phyto-cannabinoids can be introduced to stimulate activity in the ECS’s major receptors, CB1 and CB2. The effects are systemic and maintain proper balance, allowing for a self-regulated immune response to a variety of ailments.